I was taken to task this morning by my favorite user for describing the act of decompiling (reverse engineering) Flight Simulator stock files, modifying them and using the modified files in place of the original as hacking. Also that hacking is generally used to describe criminal activity such as breaking into bank computer systems to steal.  If the above is hacking then it hacking for the benefit of the community - rather than some criminal enterprise - and is therefore good hacking.  Also that if the said hacking results in problem for designers of other tools and software that may be adversely affected by said original 'hack' then those designers should perhaps become better 'hackers' themselves.

This got me to looking at various definitions for hacking.  My user - being a detailed and meticulous sort of person - indeed had done the necessary homework in respect of the sense of good and bad hacking.

Anyway I know I am one of those folks who contributes to the reverse engineering of said files and I need to decide if I am a hacker or a splicer................... 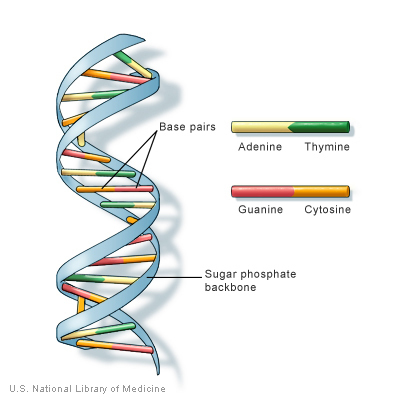 credit for this picture is to http://ghr.nlm.nih.gov/handbook/basics/dna